University, secrets and churches. EDIE BENS explains how they all fit together. After recording new music in the confession hall the day before, she sat down with me, to talk about new ideas for the new year.

To those unfamiliar with you, how would you describe the Edie Bens sound?

I want to say my main influences are country and folk music but my melodies are quite pop based and there’s that indie influence. So it’s somewhere in between all of that.

So I’ve heard these crazy rumours you’ve been recording in a church, what’s the story?

Yes I did, this was yesterday. I recorded a song, I probably shouldn’t say what it is because that defeats the point but its like my most commercial single. we recorded that all live, it’s probably like our biggest sounding song and it was all filmed. We’ve got some other stuff but it’s kind of a secret, the song is being released at the end of winter/springtime, so around February/March.

Yeah, so a lot of stuff. The plan is a couple of singles starting from the end of winter on-wards and then… we’ll see what happens.

Can I ask why you decided a church of all places?

I really like how stuff sounds when its recorded live because it keeps all the feel in it, I struggle to go in a studio, a lot of peoples ideas kind of take over, everything’s multi tracked, there are clicks on it; I don’t like how sterile it is. You go to sing on it and it never sounds like it does when it’s live. So that’s why we did it. it’s atmospheric. I think naively i was that songwriter person that was kind of like “its gonna sound great! Cuz it sounds great in churches! And there’s loads of reverb!” I refused to listen to the mix of it because it freaks me out, until its been like condensed I hate it! If I haven’t heard it like all condensed and neatened up I’m like “Ohh No! What have I done?” So I haven’t heard it yet

Your writing process, I’ve seen you play in a really stripped back setting does it always start with you and a guitar?

I write it in my room normally at 2am or 3am. I spend a whole day being like I want to write a song and it doesn’t happen, it’s like 3am or something ridiculous! Trying to finish it before I actually fall asleep! I used to have a test, sometimes if I think it’s good I won’t record it and if I remember it then I know its good, and if i’ve forgotten it then it’s in the bin. That’s game over for that song.

You did some recording with Martin Rossiter and the BIMM faculty last year, how has BIMM helped your career/songwriting?

Yeah I did. Martin Rossiter, he was the first person to like really believe in what I wanted to do and has helped more than anyone ever has, a lot of the tutors do. I’ve had some funding from BIMM we recorded a song with some of the house band people and made a really good song. So I think the biggest thing BIMM have done for me is believing in me, it sounds really cringey but that’s kind of it!

Join us on social media

Keep up to date with what were up to and give us a cheeky follow or a like!

What we can Learn From the Most Solitary Animals in the World in Times of Isolation? 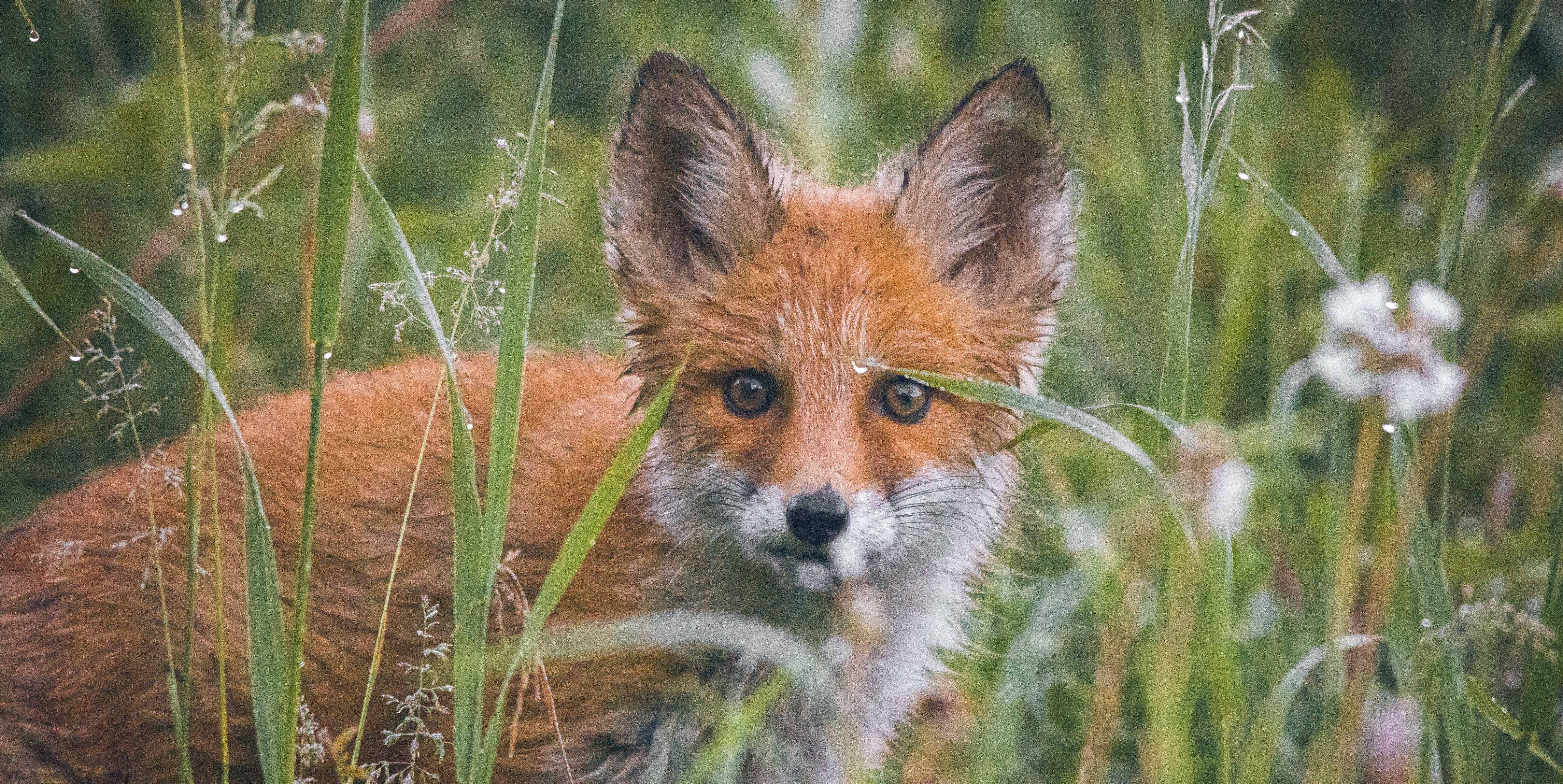 Times were tough. My whole routine was completely out of whack, and the government’s recent decision to extend lockdown had simply exacerbated the situation. Turning an already sporadic sleep and work schedule into a completely nightmarish and unconventional life of video games and laziness. It must have been about 2:00am when I realised my constant […]

What i’m listening to:

The Man Behind the Blog